History of the library

History of the Library - The Path from Community to Scientific

Established on June 18, 1872 as a community library, Kherson Regional Universal Scientific Library became one of the first provincial book depository in Ukraine with access for the general public.

With its creation, the library had a responsibility to the progressive intellectuals of the city.   The idea behind its creation belongs to the brother of a well-known artist Mikola Ge-Grigoriou Mikolaevych.  This idea was supported by the municipal authorities and the most influential residents of the city.

Joining the circle of founders of the so called library society, along with enthusiasts, was the local governor general Socrates Ivanovich Starinkevich.
Thanks to the energy and knowledge of the people who entered into the first ranks of the administration, the library developed successfully.  Already in the 90s of the 19th century, in Kherson, where there was no insitution of higher learning, a community book repository was formed, which due to the composition of its collections, ranked eighth in the empire and second for the number of published books, only following Harkiv's public library.  The collections were unusually bountiful.

In 1897, a special building was built based on an individual project of academic/architect M.K. Tolvinsky  (No. 24, January 21st street).  The library occupied this building until 1987.

Among the readers and friends of the library at different time periods, were writer B. A. Lavrenov, artist Y. V. Shoomenski, academic Y. V. Tarle, local activists such as M. I. and V. I Hoshkevich, C. I. and Y. I. Hozanov, P. F. Koodryavtsev, A. A.Browner, I. K. Pachoski, M P. Tezyakov, T. I. Osadchy, L.  Padalka and others. 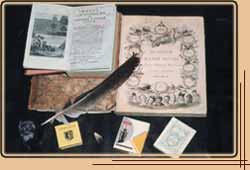 The successful development of the library from the 90s and into the beginning of the 20th century was primarily due to the significant efforts of V. K. Shenfinkel, M. E. Baker and many others.

During the time and after the civil war, the library focused its efforts on cultural enlightenment and with those efforts marked its place in the life of the city:  its workers took part in liquidating illiteracy, activated mobile libraries for army units and other such work.  In 1923, the library was reorganized into a state-central-city unit and transferred into the state budget.
An evaluation of the book repository at the beginning of the 1930's was provided by well known writer B. A. Lavrenov in his letter:  "....In 1932, while visiting my native city, I went of course to my first academy.....The new library workers...carefully preserved this valuable legacy...and carried the work further, changing the library and expanding its collections...The library has become a true asset for all of the denizens of Kherson...". (sic)

By 1941, the library collection numbered more than 300 thousand volumes which were used by almost 10,000 readers.  During the Nazi occupation, the library continued to operate for a period of time, however, the collections and other property were stolen by the fascists and local bandits.  Literature which was not responsive to the spirit of the current regime was destroyed.  More than 215 thousand books were lost.  Inflicted losses came to 740,000 karbovantsi (old currency valuation).

After independence was acquired, work began on reviving the institution.  By 1944, along with the creation of the Kherson oblast [province], the library became a provincial entity.  From 1966, it became scientific and in 1984, it was conferred the status of a universal scientific library

At the beginning of 1987, the library was moved to its new location on a small section of a river bank on the Dnipro.  A new page of its history had opened up. 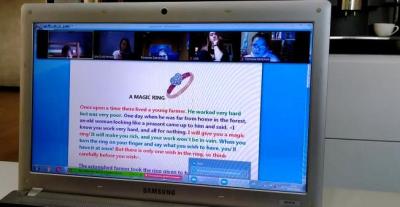 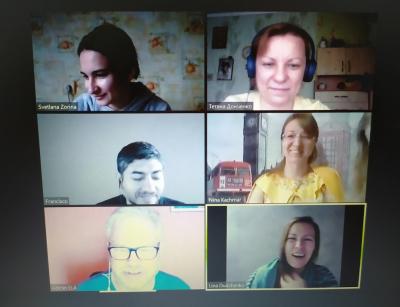 Improving the Efficiency of Online Clubs 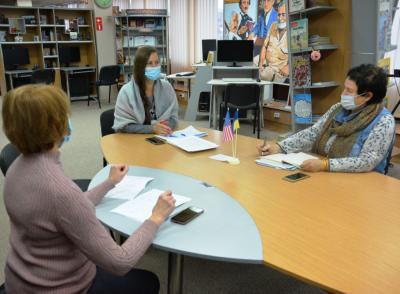 The Art of Complaining 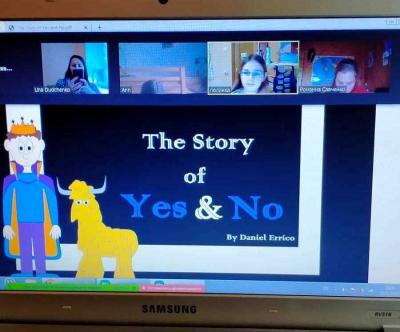 The Story of Yes & No 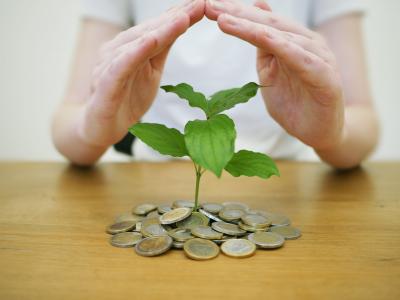 Budget Planning, Is It a Stress for You? 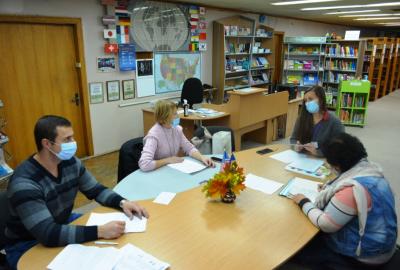 How Many or How Much? 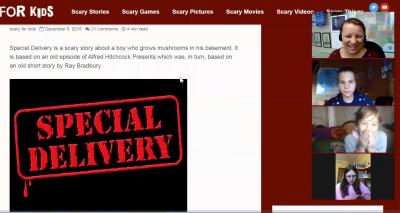 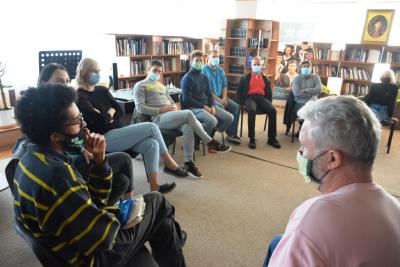 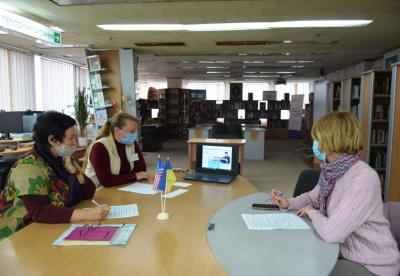 Get Ahead in English with Phrasal Verbs 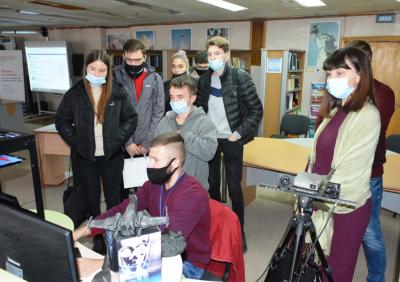